Forcing children to clear their plates could lead to eating disorders

Parents who force fussy toddlers to clear their plates could
make them more likely to grow up suffering from anorexia, bulimia
or obesity.

A study suggests that meal-time battles between pushy parents
and picky children could be linked to a range of eating disorders
later in life.

Making children eat what they do not want to makes them
resentful of not being in control of their eating habits, the
research claims.

It also means they do not learn to properly regulate their
eating – making them more likely to over- or under-eat when they
grow up.

Research leader Dr Linda Gilmore. said: “Parents should not turn
mealtime into a struggle for control because some evidence suggests
that eating disorders such as anorexia stem from a desire to take
control over one’s own body.

"If children are forced to ‘sit at the table until they eat it’
this turns into a struggle for who has power over the child’s
eating habits which could well set the scene for later eating
problems.”

Dr Gilmore said the dinner-table power struggle could also lead
to obesity because that condition is related to the inability to
self-regulate.

“If children aren’t allowed some control over what they eat,
they cannot learn to develop good self-regulation,” he said.
“Ultimately children must learn to manage their own behaviour and
to do that, they must be allowed to choose.”

She said many parents were harsh on “fussy” eaters because they
thought the problem was much less common that it was.

“Some parents take their child’s refusal to eat food they have
prepared as personal rejection or think the child is just being
really naughty,” she said.

“But my research suggests that eating difficulties are
relatively common in early childhood. Some children simply don’t
like the taste or the texture, even the colour of certain
foods.

"Likes and dislikes may change from week to week but it’s
important to recognise this is fairly normal behaviour and not to
turn it into a really big problem that interferes with the
parent-child relationship.”

Dr Gilmore, a psychologist at Queensland University of
Technology, combined her research on 304 families with children
aged two to four, with another study of children aged seven to
nine.

She said parents had fewer children in modern times, meaning
parents knew more about the details of the child’s behaviour,
“sometimes to the point of worrying obsessively and responding in
ways that escalate a small difficulty into a much bigger
problem.”

“There’s a chicken and egg situation here,” she said.

“We don’t know if the battle at the dinner table leads to the
eating disorder, or whether it is the other way round; that the
tendencies towards eating disorder are present first.”

She said there was growing research which indicated that eating
disorders were often the result of genetic factors coming out in a
child’s personality and the desire for self-control.

“So the genetic and personality make-up of the child, which make
the child want more self-control, would have come out in the food
anyway.

"We don’t believe it’s the food that triggers eating disorders –
it’s the struggle for control that does that.”

But Dr Frankie Phillips, a dietician at the British Dietetic
Association, said: “If there is a culture of having to eat
everything on your plate I can see how that could lead to obesity
later in life.

"It says you are not controlled by your appetite, you are
controlled by what’s on your plate. That might mean that when you
go to a restaurant you might eat too much.”

Tam Fry of the National Obesiry Forum said: “It is so important
for a child at an early age to regulate their own intake.

"No child will willingly starve itself so force feeding should
never be contemplated.”

Dr Anna Denny, nutritional scientist at the British Nutrition
Foundation, said she agreed with the findings of the study.

“It backs up previous research showing that the Victorian
attitude of telling children they must eat everything on their
plate is not the way forward,” she said.

“We suggest children should be given small protions of
nutritious food regularly, and should not be expected to eat
massive plates of food.”

Dr Denny said young children should have a varied diet including
proteins such as meat, vegetables and carbohydrates such as
potatoes or wholemeal bread.

They should also have plenty of fat until they are about 10
because of the energy required to grow. They need whole milk not
skimmed, she said.

Around one million people in the UK are estimated to have an
eating disorder. Anorexia is the loss of apetite causing low body
weight, while bulimia manifests itself in people who binge eat and
then vomit it up.

The average age at which eating disorders develop is 14. Eighty
per cent of new cases are between eight and 20.

What are you thoughts? Should we make children eat everything on their plate? Share your wisdom at http://www.facebook.com/parentingtoolbox

Fifteen-year-old Eric, for example, is obsessed with having zero percent body fat. He is very, very afraid of what food will do to his body. Eric’s need for control over his food is so severe that he’s involved his entire family in his mealtime issues, throwing a tantrum if a meal isn’t cooked to his specifications. Then there’s Troy, 22, a health teacher – no kidding – who obsesses over calories and is constantly cold from his lack of body fat.

“Everything has to be prepared exactly the way he wants it,” Eric’s mom Becky says. “He eats egg whites, and I have to crack the egg and kind of toggle the yolk back and forth and get all the egg white out, but if that egg yolk breaks a little bit, and he sees a little bit of yellow in there, I have to throw it away. So, we end up throwing away a lot of things if I do it wrong. It’s a lot of pressure when you’re the cook, that’s for sure. It’s not fun.”

Though I don’t think that Eric’s parents set out to be encourage his obsession, they’ve clearly entered enabling territory. Not only does Eric’s mom have to use different utensils to cook Eric’s food – nothing, nothing he doesn’t eat is allowed to touch his food – but he also has his own drawers and shelves in the fridge. And you thought your kid was picky.Dr. Phil says that as many as one million young men suffer from eating disorders, but often don’t get the help they need. If you think you or someone you love may be at risk, here are the warning signs.

Eating disorders, such as anorexia and bulimia, are what Dr. Phil calls a “silent epidemic.” In the beginning, girls “ and boys too ” may choose to restrict their diets or to purge for one reason, but they end up continuing to do so because it becomes an addiction. Early intervention is crucial because once an eating disorder gets a grip on someone, it’s far more difficult to treat.

There are warning signs that you do need to be looking for. “First off, you never see them eat. You’ll see them push their food around the plate, but you’ll see every kind of avoidance technique you can imagine because they regard food as poison,” Dr. Phil explains. “If they’re acting around food as though it’s toxic or poisonous, that should be a clue for you." Also, has your child been dressing in baggy clothes? "You’re going to see really bulky sweaters and baggy pants to hide the weight loss and disguise the body,” Dr. Phil says. “Look for extreme behaviors. Look for deception. Look for hiding.”

May is Mental Health Awareness Month 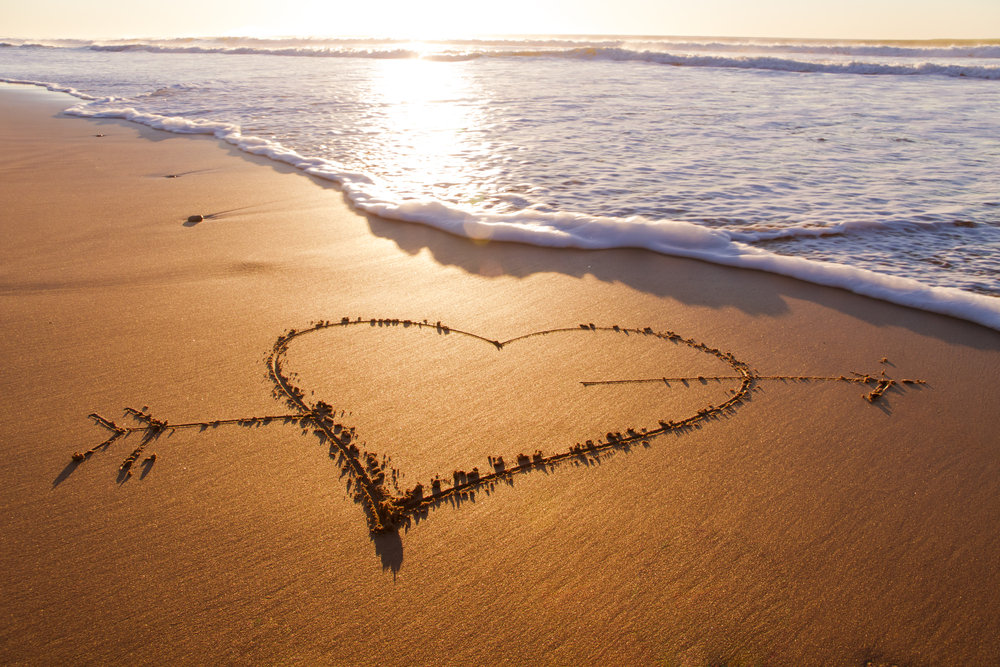 This past year presented so many different challenges and obstacles that tested our strength and resiliency. The global pandemic forced us to cope with situations we never even imagined, and a lot of us struggled with our mental health as a result. The good news is that there are tools and resources available that can […]