What are your family’s sleep requirements?

Even the experts don’t know for sure.

The most surprising thing about sleep requirements is how little we know about them (Hunt 2003).

The official-looking charts we see published everywhere—-the ones telling us that adults need 7 hours of sleep, or that grade schoolers need 10 hours of sleep—-are based on how much time the average individual spends in bed.

The charts don’t tell us how much of this time is actually spent sleeping.

They don’t tell us how much variation there is between individuals.

And, because the averages are based on specific populations—-typically, middle-class European or American populations (e.g., Iglowstein et al 2003; Armstrong et al 1994; Roffwarg et al 1966)—-the sleep charts don’t tell us how sleep time varies across cultures.

Nor do sleep charts tell us how sleep has changed across historical periods.

Most importantly, the charts can’t tell us what your specific sleep requirements are.

Knowing how much time people spend in bed is somewhat helpful, but it doesn’t tell us if these people are getting the right amount of sleep.

As the National Center on Sleep Disorders Research has noted, we need new, large-scale, controlled studies that measure both sleep and biological outcomes (Hunt 2003). Unfortunately, such studies are uncommon.

For example, a study of 297 Finnish families with children aged 5-6 years, researchers found that kids who slept less than 9 hours each day had 3-5 times the odds of developing attention problems, behavior problems, and other psychiatric symptoms (Paavonen et al 2009).

Another recent study tracked the development of obesity in young children.

In that study, researchers recorded the body weights and sleep habits of kids under five years of age. Then, five years later, they measured the kids again.

The study revealed a link between sleep loss and obesity. Kids who’d gotten less than 10 hours of nighttime sleep at the beginning of the study were twice as likely to become overweight or obese later on (Bell and Zimmerman 2010).

Moreover, researchers found that the timing of sleep mattered. When it came to reducing the risk of obesity, daytime naps didn’t help. For young children, the crucial factor was getting more than 10 hours of sleep at night.

Yes, you can! Build up your confidence 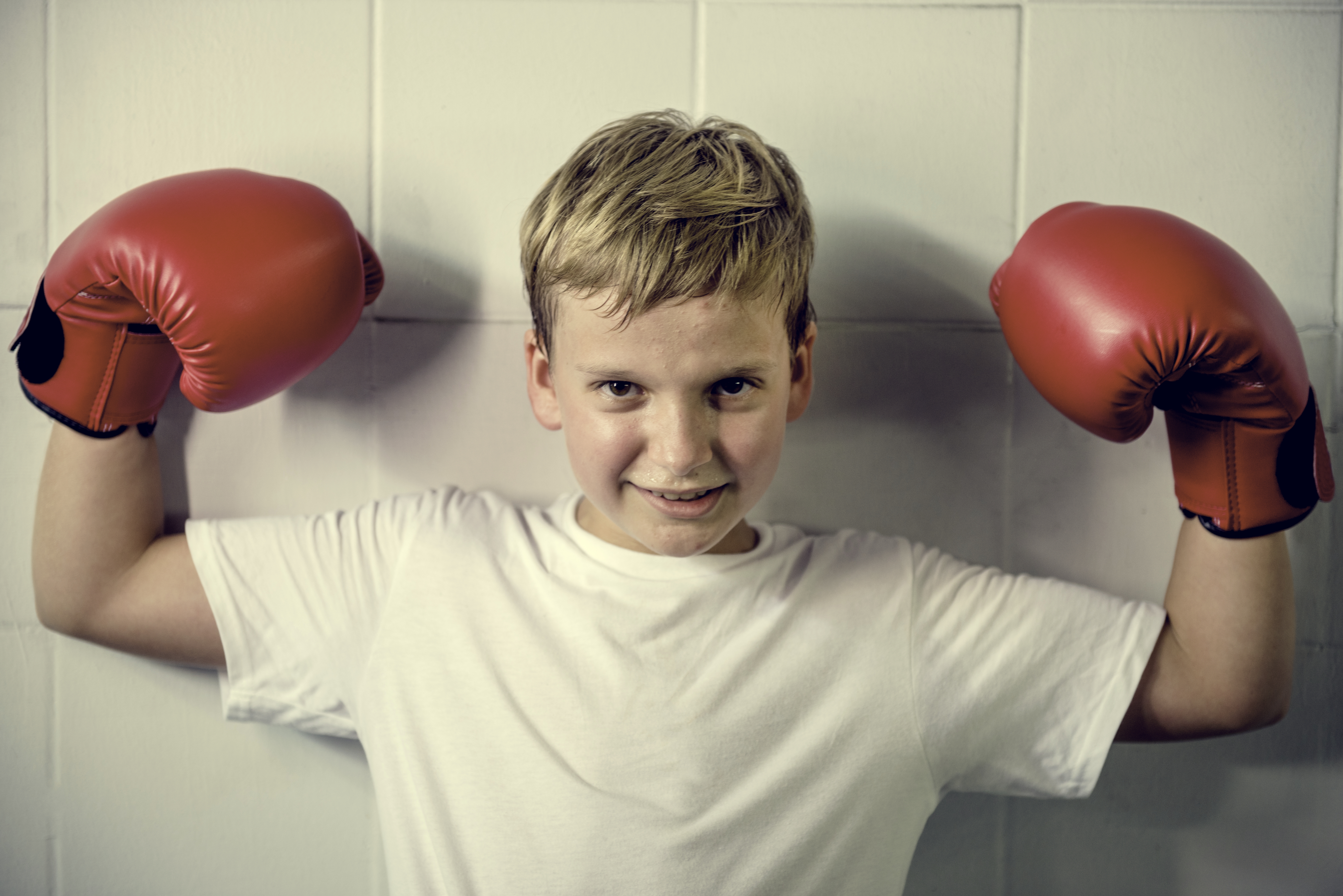 Why Self-Confidence Matters It often seems that confidence is elusive, like a smoky mirage. Sometimes, it feels magical and wonderful; other times it can be frustrating. But I’ll let you in on a little secret: you can build up your self-confidence without having to resort to any crystal. ‘How?’ you ask. It’s simple. Start by […]