PTSD (posttraumatic stress disorder) is a mental health problem that some people develop after experiencing or witnessing a life-threatening event, like combat, a natural disaster, a car accident, or sexual assault.

It’s normal to have upsetting memories, feel on edge, or have trouble sleeping after a traumatic event. At first, it may be hard to do normal daily activities, like go to work, go to school, or spend time with people you care about. But most people start to feel better after a few weeks or months.

If it’s been longer than a few months and you’re still having symptoms, you may have PTSD. For some people, PTSD symptoms may start later on, or they may come and go over time.

Anyone can develop PTSD at any age. A number of factors can increase the chance that someone will have PTSD, many of which are not under that person’s control. For example, having a very intense or long-lasting traumatic event or getting injured during the event can make it more likely that a person will develop PTSD. PTSD is also more common after certain types of trauma, like combat and sexual assault.

Personal factors, like previous traumatic exposure, age, and gender, can affect whether or not a person will develop PTSD. What happens after the traumatic event is also important. Stress can make PTSD more likely, while social support can make it less likely.

Although there are a core set of PTSD symptoms that are required for the diagnosis, PTSD does not look the same in everyone. In addition symptoms may come and go and may change over time from childhood to later adulthood.

The Upside of Toxic Stress 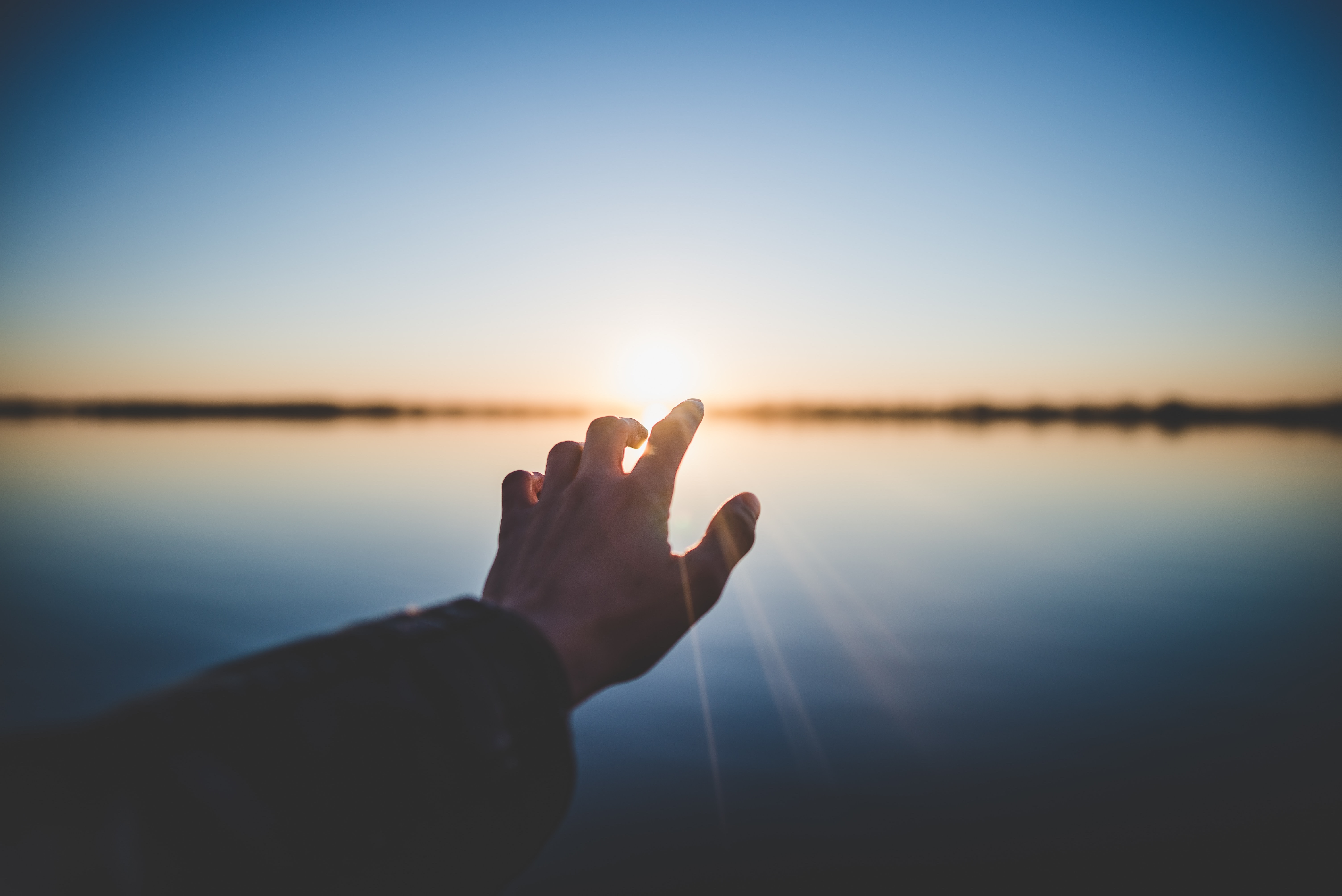 When it is chronic and untreated, adverse events can become toxic stress and severely impact individual health, social and cultural structure, and economic stability.  Trauma affects everyone and has known no boundaries. It affects children and adults from all socioeconomic and ethnic backgrounds. It is one of the common denominators for individuals receiving services from […]