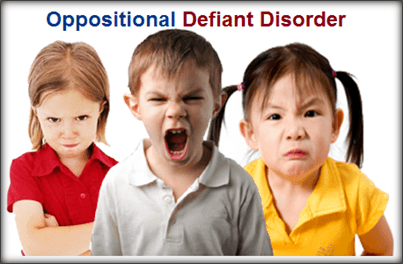 Is It Talking Back or Assertiveness: How to teach appropriate behavior

Parents will tell me that they want a child who can speak their mind and express themselves in an articulate and assertive manner but no one enjoys a child who argues, talks back or refuses to do anything they are asked to do. Typically, we call this latter description: Oppositional or Defiant behavior.

Clinically, it is describe as any person who shows a pattern of…

A.  negativistic, hostile, and defiant behavior lasting at least 6 months, during which four (or more) of the following are present:
(1) often loses temper
(2) often argues with adults
(3) often actively defies or refuses to comply with adults’ requests or rules
(4) often deliberately annoys people
(5) often blames others for his or her mistakes or misbehavior
(6) is often touchy or easily annoyed by others
(7) is often angry and resentful
(8) is often spiteful or vindictive

It is hard to differentiate between talking back and being assertive. When this is the case, I suggest that parents have children “Redo” a defiant comment or action. Ask the child to repeat what they want in a different tone of voice, manner of approach or without the tantrum or door slamming. It is important that parents stay as calm as possible. Take a few deep breaths and ask the child to do the same and then have them “Redo” the behavior one to five times. The reason for the longer repetition is that not only does it reinforce the behavior in a positive manner and teach a more appropriate social skill but it also “satiates” (read “bores the child”) the inappropriate behavior. Children hate boring tasks but will feel rewarded when they get what they want through appropriate words and actions.

Hey, try this on your husband too 🙂

Love and Limits: Achieving a Balance in Parenting

Connecting your Head to your Heart 🧠 + ❤️ 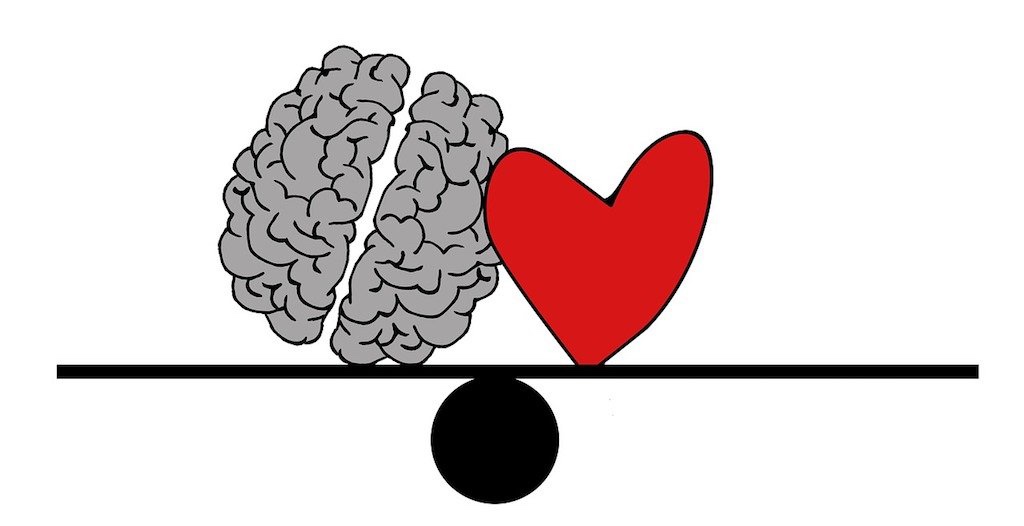