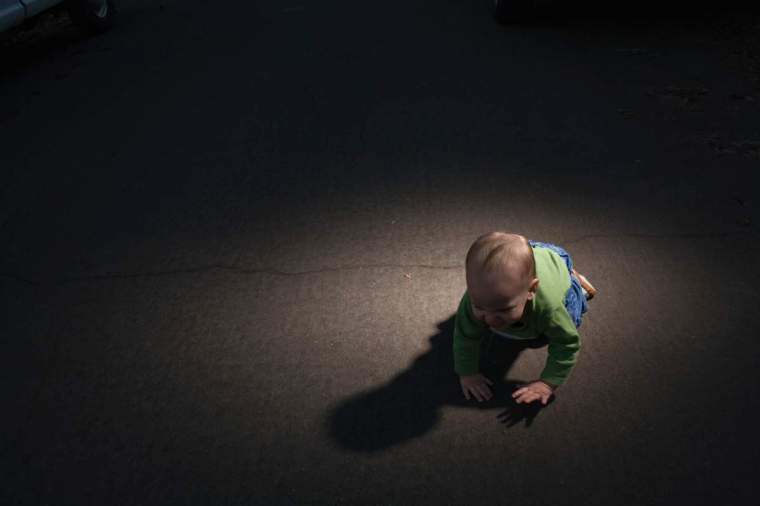 In new research published in the journal JAMA Pediatrics, researchers looked at brain differences between Romanian children who were either abandoned and institutionalized, sent to institutions and then to foster families, or were raised in biological families.

Researchers were interested in white matter, which is largely made up of nerves, because it plays an important role in connecting brain regions and maintaining networks critical for cognition. Prior research has shown that children raised in institutional environments have limited access to language and cognitive stimulation, which could hinder development.

These findings suggest that even if a child were at a risk for poor development due to their living circumstances at an early age, placing them in a new caregiving environment with more support could prevent white matter changes or perhaps even heal them.

More studies are needed, but the researchers believe their findings could help public health efforts aimed at children experiencing severe neglect, as well as efforts to build childhood resiliency. 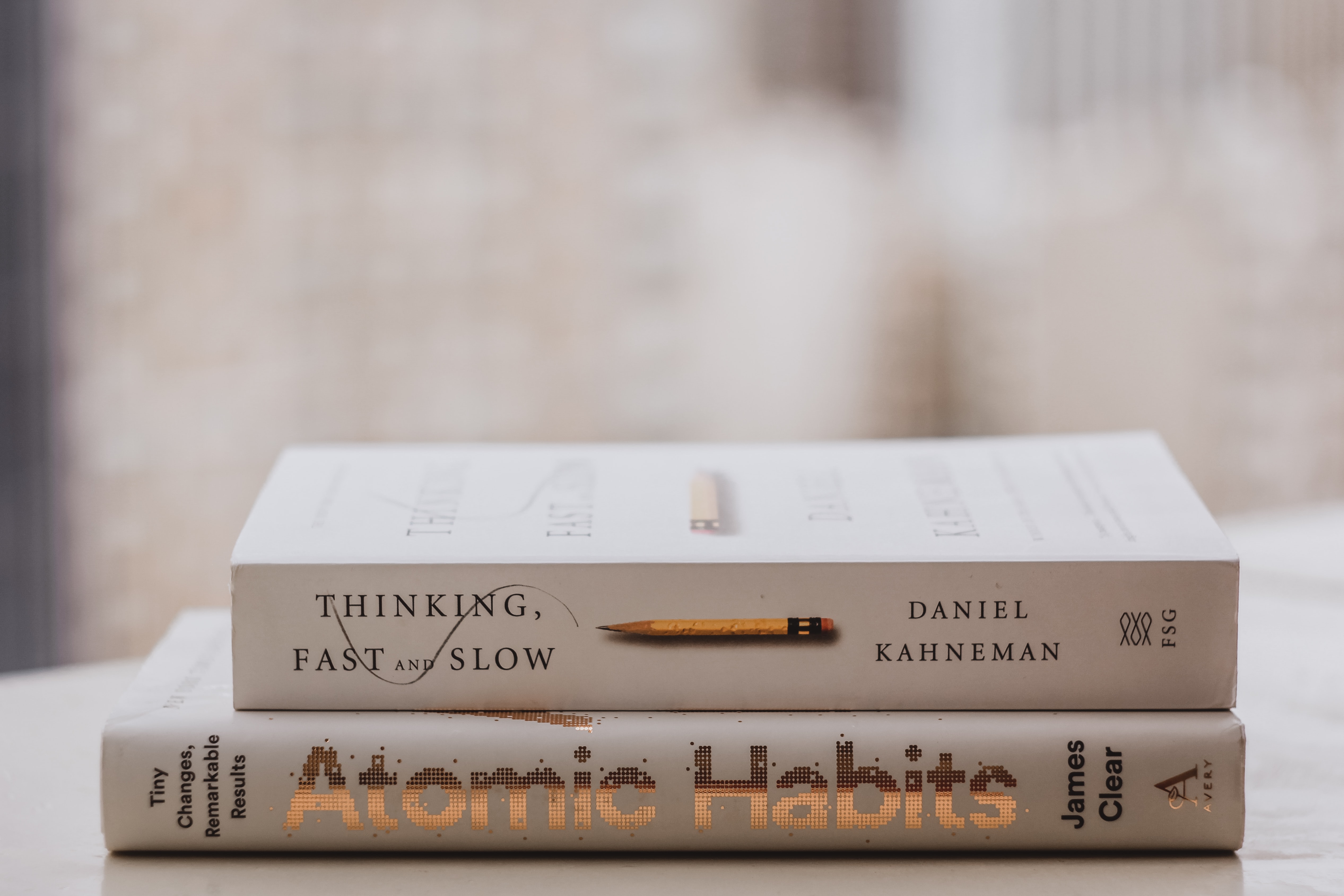 The Five Big Ideas of Real Change Habits are the compound interest of self-improvement. If you want better results, then forget about setting goals. Focus on your system instead. The most effective way to change your habits is to focus not on what you want to achieve, but on who you wish to become. The […]