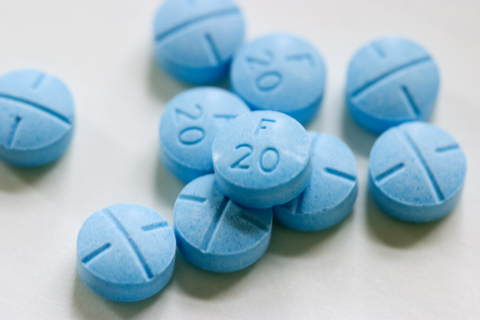 11% of U.S. Children Are Diagnosed With ADHD: What the Increase Means:

The rates of U.S. children affected by attention-deficit/hyperactivity disorder (ADHD) are skyrocketing, according to a recent report, but experts caution that the latest numbers require a bit of decoding.

That information shows that 11% of children ages 4 to 17 were diagnosed with ADHD, a 16% increase since 2007, the last time that researchers at Centers for Disease Control and Prevention (CDC) did a comprehensive survey for the prevalence of the neurobehavior disorder. The rise was especially dramatic among boys, with an estimated 1 in 5 boys in high school diagnosed with ADHD. What’s more, about two-thirds of the children diagnosed were treated with stimulant medications that can improve attention but also come with side effects.

Are rates truly climbing at such an alarming rate? Possibly. But many experts believe that’s unlikely. The data was collected by the CDC and analyzed and reported by the New York Times; the CDC plans to publish its own report on the data in the coming months.