My son is very much a loner at his high school. He was never a very popular child, but in the last year, he has become more and more isolated. I know he would never become violent, but I worry about how to help him. When I try to get him to join clubs or call old friends, he refuses. I don’t know what to do.

We all knew one in high school; the nerd, the loner, the geeky kid who sat in the back of the class and didn’t say much. As teenagers, we didn’t have the skills to reach out to classmates who seemed different from us, not to mention the fact that most of us were afraid to risk sacrificing whatever social status we had by befriending a kid who was “weird.”

Mostly sweet and sensitive, socially awkward kids quietly inhabit the fringes of our world. If they’re lucky, they have one similarly-afflicted friend; someone to take the edge off the loneliness of not fitting in, someone to eat lunch and play video games with them.

But many, like your boy, don’t have a someone. They move like a shadow through their school day, desperately waiting for the end-of-school bell that signals relief from the seven hours of social hell. Some – those who are simply shy – come back to life when they get home, becoming animated, fiesty and fully engaged with family members.

Others, however, remain isolated, even in the midst of family. They retreat to their room, often spending hours in front of some kind of screen to numb their pain, boredom and depression. They often form alliances – “friendships” – with similar kids online, playing group online video games where their particular skill set feels valued, and where they experience a sense of belonging or importance.

Most of the kids I’ve worked with like your son go through the motions of daily life with a heavy heart, and are very much in need of help and support.

One young man I worked with taught me the importance of even the smallest gesture of kindness. Jeff* was a great kid – funny, very smart, emotionally immature and terribly awkward. Each time he came to see me he would catalog, in great detail, the ways he had been ignored or excluded. Jeff’s odd demeanor and quirky comments alienated others. He felt invisible.

I was always touched when this young man would tell me about someone who had acknowledged him with a simple, “Hi, Jeff,” or ask how he was doing on a science project. The fact that someone knew his name, or made even a small effort to connect, would lift his spirits for days.

Here are a few suggestions for helping kids like your son, both for you as a parent, and for those of us who have a youngster in our world whose day might be brightened if we became the one person who reached out:

• Avoid lecturing, shaming or advising. Many kids who suffer from social awkwardness are admonished by their parents to try harder to be friendly. While some may benefit from this advice, making your son feel that he is at fault for his lack of friendships can feel excrutiating, and will certainly make him resistant to any input or guidance you might have to offer.

• Don’t pepper him for information about his day. In your eagerness to draw your son out of his shell you may end up coming across as though you’re interrogating him. “How was your day?” “Did you talk to anyone?” “Who did you eat lunch with?” Kids who are socially awkward are usually quite sensitive, and can be easily flooded by too many questions.

• Create space for your youngster to connect with you at home in his own way. Come alongside, rather than at him. Don’t demand face to face conversation if he is more comfortable talking while the two of you are driving somewhere, or unloading the dishwasher. Show interest in the things he’s interested in, allowing him to come your way without feeling pushed or pressured.

• Identify and nurture his gifts. Social Intelligence is one of the eight forms of intelligence identified by psychologist Howard Gardner. Kids who easily establish rapport and forge friendships are strong in this form of intelligence, but there are many other expressions of genius, including Musical, Logic/Mathematic, Verbal/Linguistic, Naturalist, Visual/ Spatial, Body/ Kinesthetic and Intrapersonal Intelligence. Help your son identify his natural interests, and arrange for opportunities to explore and develop his unique talents.

• Provide him with a mentor. While your son may not have stellar social skills, he’s great at something. Whether it’s playing guitar, designing computer graphics or juggling, look for someone–perhaps a college kid, or a tutor at the local Boys and Girls Club–who can take him under his wing. These get togethers will provide him with the chance to develop his talents and improve his conversational skills in a more relaxed setting.

• Find outside groups or clubs he can join. Whether it’s a church or temple youth group, an after school computer club, or a volunteer organization, your son may come to life in a smaller setting where there are older kids/ counselors who can help youngsters feel accepted and celebrated as they are.

• Get professional help. There was once a stigma attached to therapy or counseling, but that is changing. There is no shame in seeking outside support for your son, and he may open up to someone skillful at drawing him out in ways that would surprise you. I have worked with very withdrawn young men and women whose parents warned me by saying, “I doubt if he’ll say more than two words to you.” These very kids often talked non-stop once their parent left the room, desperately relieved to have found a safe place to offload their pent up feelings.

In the aftermath of the tragic shootings in Sandy Hook, the focus on mental health came to the forefront as it was discovered that the perpetrator was a reportedly isolated and troubled teen. We cannot make it the sole responsibility of classmates, teachers or even parents to heal out a socially awkward youngster who may need professional help, but we can each pay more attention to those young men and women in our midst who struggle to create and maintain friendships. Even the smallest expression of care and interest can help boost the confidence of a child like your son. I hope he gets the help he needs and deserves.

Do you have a question for the Parent Coach? Send it to askparentcoach@gmail.com and you could be featured in an upcoming column.

Books by this author

This Blogger’s Books from

Is your child a loner? Tell us how you have managed this difficult social experience at our Facebook page at http://www.facebook.com/parentingtoolbox

Digital Parenting is a Big Problem for Parents in 2023 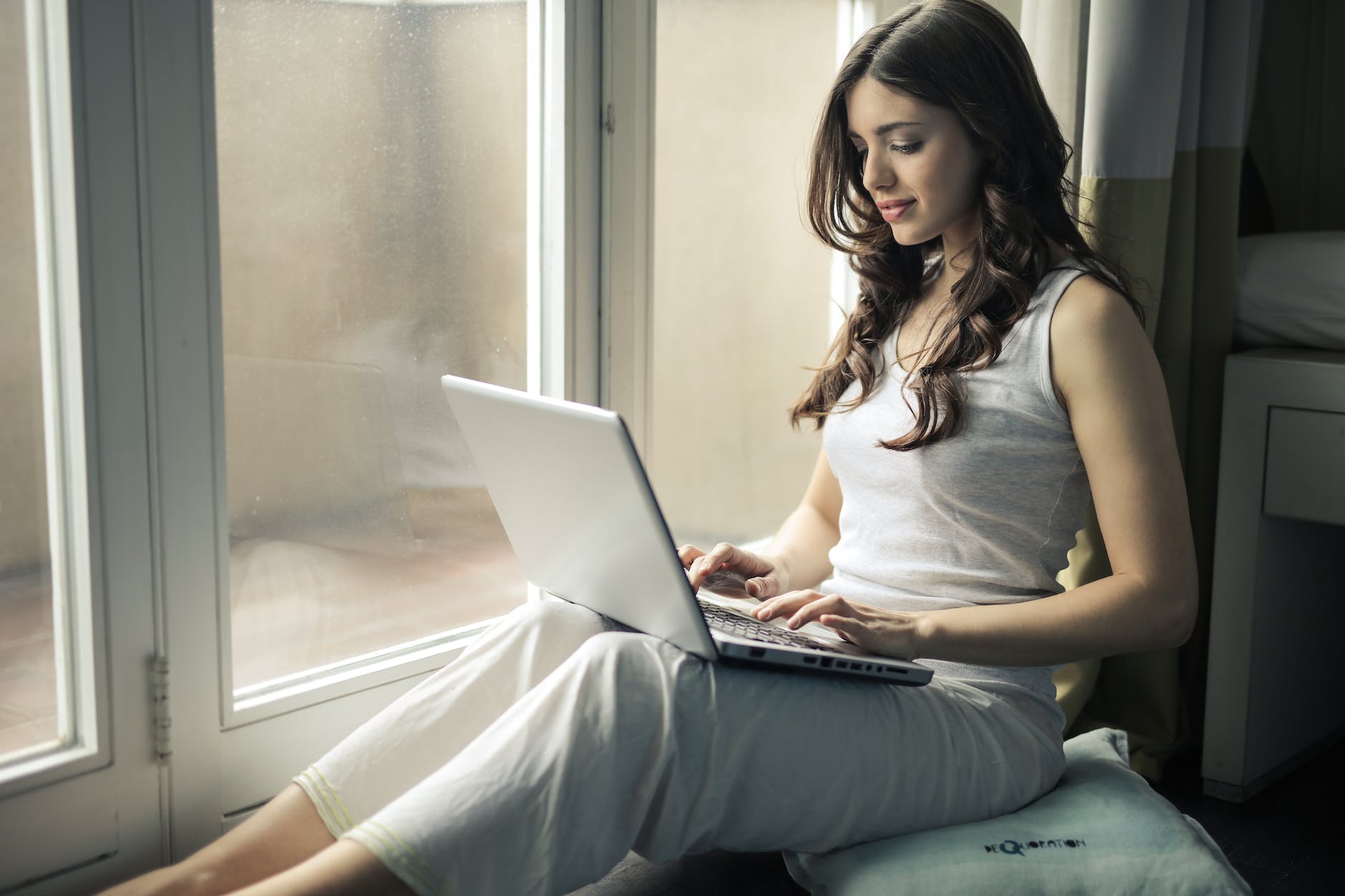 It’s 2023, and parenting is changing just like everything else at a pace parents struggle to cope with. Technology has changed the way we communicate, the way we learn, and even the way we parent. It’s no surprise that digital parenting will be one of the biggest problems. First, parents are trying to cope with […]