Skip to content
Caution: This is a very serious and disburding story but one that needs to be heard to protect our teens

Cyberbullying (well, bullying in general) is becoming a bigger problem for today’s youth. The internet has created a web of connections that allows teens to harass others from behind a screen and never be held accountable for their actions. Now, another teen has reportedly taken her own life due to bullying which occurred both on- and off-line.

Amanda Todd of Canada made a bad decision when she was in seventh grade. It was while talking on a webcam that she flashed a stranger. Although the incident seemed to be forgotten, a year later she was faced with the possibility of the photo surfacing and being shown to everyone. Threats ensued and the picture eventually released. She was depressed, as can be imagined, and things never seemed to get better, despite the fact that she was on antidepressants.

She uploaded a Youtube video detailing her bullying through the use of note cards and then allegedly committed suicide. The video has gone viral and has really struck a chord with people. Why did this young girl choose this fate? While some may blame the bullies, there are others who are blaming the parents, and not just in Amanda’s case, but in these kinds of stories in general.

The Vancouver Sun ran a report, outlining the reactions to Amanda Todd’s story from all around the world. While nearly everyone agreed that the story was tragic, many felt that the internet is to blame. Many pointed out that through the use of social networking, teens are connected 24/7. However, it isn’t solely an internet issue, though, is it? Many users also pointed out that it is a parent’s responsibility to monitor what their children do on the internet. Of course, these days, kids are connected to the web via their laptops and their smartphones, the latter of which can make it harder to monitor.

One Facebook user said, “No matter how old they are, follow your children/teen’s activities on the internet. It’s not ‘an invasion of privacy’ to be attentive to this type of activity, especially since this behaviour is so prevalent in today’s society and it’s new to everyone.”

The problem is all of this technology is very new and too often, parents aren’t exactly keen on how it works.

Amanda’s mother seemed to help her the best she could, even relocating her daughter to a different school when the bullying got out of hand. Sadly, the bullying followed her there, something that she was virtually unable to escape.

Several Facebook pages have gone up in memory of Amanda, one in particular reaching nearly 34,000 likes at the writing of this article. There, many people have expressed their condolences and continue to discuss what needs to be done to prevent teens from taking their own lives due to bullying.

Ron Asks: How are you protecting your teens from this kind of abuse online? Share your thoughts and comments with us…

Reflections for Resiliency: I Live A Worry-Free Life 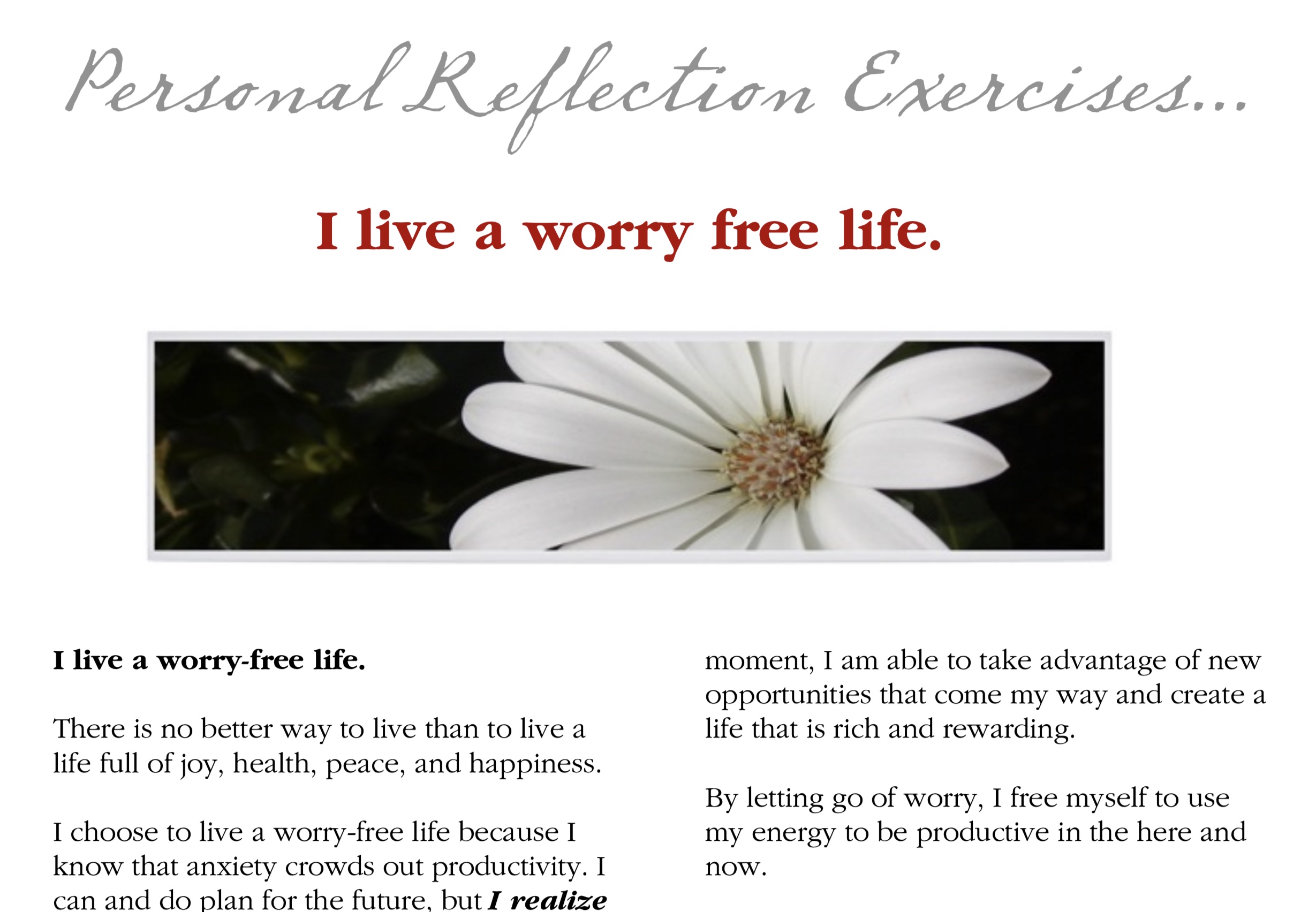 In order to develop a more resilient sense of self, Ron Huxley has created a new series called “Reflections for Resiliency”. The reflections are free to use for your inner development and self-care. This is a sample of what you will get in a new course on resilience at FamilyHealer.tv, coming Fall 2020. In this […]