No shame in giving child for adoption

We recently heard from Harper who had a baby when she was 16 that she put up for adoption. When she was 28 and dating “a wonderful man” she told him.

Here’s what you had to say.

NORA: I’m an adoptive mother. Ever since my children became old enough to understand, I’ve stressed the bravery and courage of their birth mothers and the pain they endured by relinquishing their child.

To all the birth mothers and fathers, please know we adoptive parents are forever grateful. To Harper, do not be heartbroken over this heartless loser. Also, do not keep this secret again. Adult adoptees don’t want to be treated like they were some shameful skeleton to be forever hidden away.

LISA: Harper is well rid of that jerk. I, too, am a birth mother. Making the decision to allow my baby to be adopted was one of the most difficult in my life.

I told very few people for fear I’d face the same kind of judgment she did. I only revealed it when I was in a relationship that had gotten serious. Not one person ever thought badly of me, and, in most cases, I went up in people’s estimation by recognizing the fact I had done a difficult and loving thing.

Fast-forward 26 years. My daughter found me! The night I found out she was looking for me, I totally blew the lid off my deepest, darkest secret and blogged about the entire wonderful experience. My family fully embraced my daughter. My friends all embraced the joyous news. I didn’t get to see my daughter get married, but I got to see her graduate from law school. I got to be there when my grandson was born. I get to be in their lives.

I can’t imagine what it would have been like revealing everything to a spouse or significant other after my daughter found me. That would have been unfair and hurtful to an intimate, trusting relationship.

I send Harper a great big hug, and I hope she finds someone who will value her for the difficult choices she faced long ago, and for her courage in sharing that information. She deserves nothing less.

TAYLOR: Before Harper ever gets engaged, she has to let her fiance know. For starters, a pregnancy is an important medical condition that becomes significant if she gets pregnant again. Then there’s always the possibility that she may want to resume contact with the child at some point. Any man who loves her would be OK with that.

I have a friend who went through something similar. She found a husband who loved and accepted her. She was eventually happily reconnected to her son, who had been raised in a loving home. She said the worst thing about her experience was that she had been told never to talk about it. She said she wished she had been more open about it with everybody.

Send your questions to cheryllavinrapp@gmail.com.

Copyright “+yr+” Associated Press. All rights reserved. This material may not be published, broadcast, rewritten, or redistributed.

There is a tremendous amount of social shame on mothers who “give up” their children for adoption. Often they do not “give up” on their own volition as they do so based on family and financial pressures. Couldn’t this be a best choice scenario for the child versus a “cold blooded act” as the man in the article states? What about the birth dad? Does he have feelings of shame? Much more to this frequent situation than we are willing to look at… 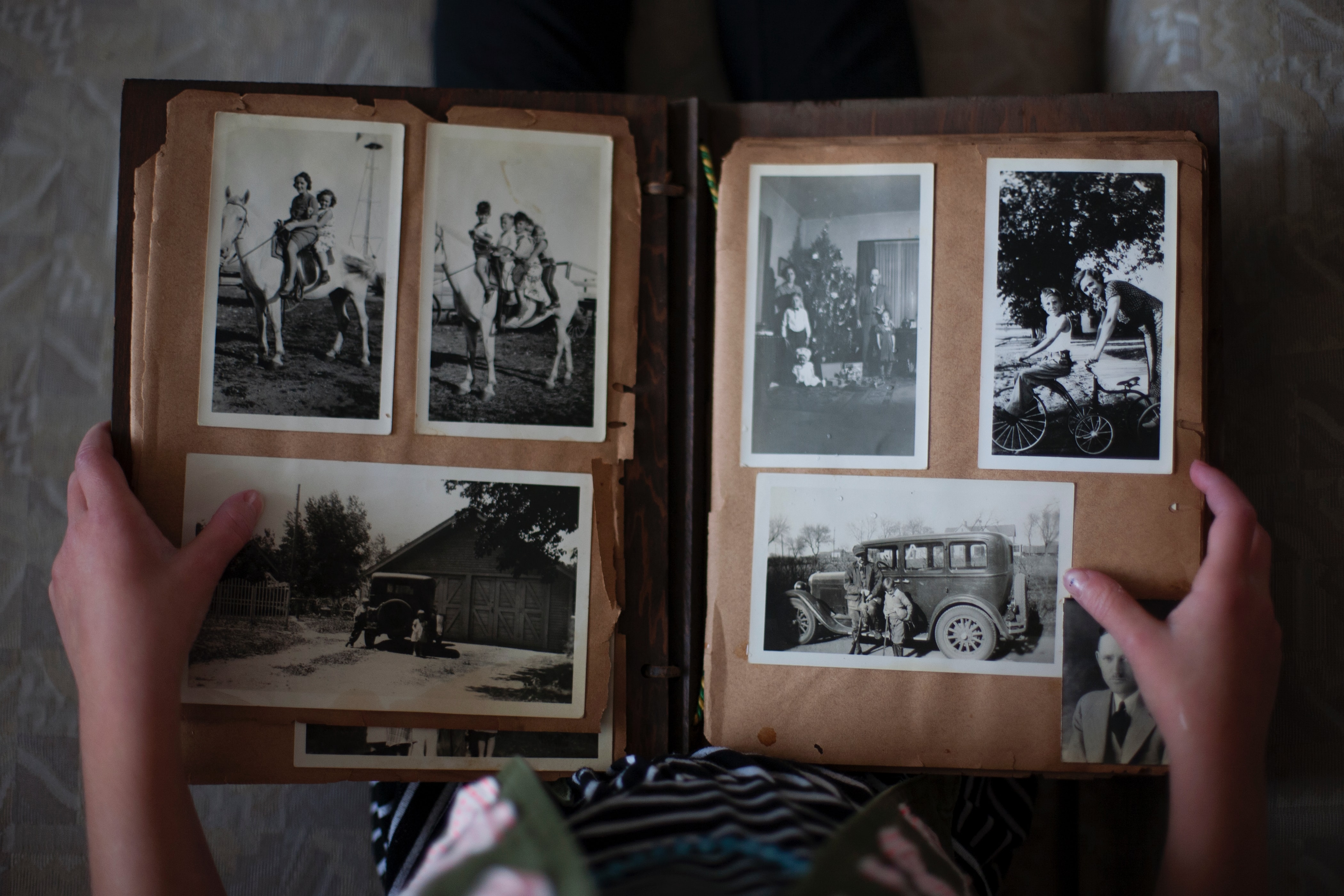 The word “resolve” means to find a new solution to an existing problem. The origins of the word are rooted in old-world French and Latin languages to “go back” (re) and “loosen or dissolve” (solvere).  When trauma therapists say we have to resolve our traumas to find healing, this etymology makes sense: We have to […]