Martin Whiteley is an MP who represents Perth in the Australian parliament. He has been actively involved in mental health issues and succeeded in a crusade to curb what had been Perth’s alarming overdiagnosis and overmedication of Attention Deficit Disorder (ADD). Mr Whiteley has become expert in the intricacies of  ADD and is alarmed that the changes suggested for DSM 5 will greatly exacerbate the ADD fad he worked so hard to tame.  Read Mr Whiteley’s careful item by item review and you will be alarmed, too (See:  http://speedupsitstill.com/dsm-5-proposal-adhd-%e2%80%93-making-lifelong-pat).

We are already in the midst of a false epidemic of ADD. Rates in kids that were 3-5% when DSM IV was published in 1994 have now jumped to 10%. In part this came from changes in DSM IV, but most of the inflation was caused by a marketing blitz to practitioners that accompanied new on-patent drugs amplified by new regulations that also allowed direct to consumer advertising to parents and teachers. In a sensible world, DSM 5 would now offer much tighter criteria for ADD and much clearer advice on the steps needed in its differential diagnosis. This would push back ,however feebly, against the skilled and well financed drug company sell. DSM 5 should work hard to improve its text, not play carelessly with the ADD criteria in a way that may unleash a whole set of dreadful unintended consequences- unneeded medication, stigma, lowered expectations, misallocation of resources, and contribution to the illegal secondary market peddling stimulants for recreation or performance enhancement.

The DSM 5 child and adolescent work group has perversely gone just the other way. It proposes to make an already far too easy diagnosis much looser.

How puzzling and troubling. Child mental health has already promoted no fewer than three false  epidemics in just 15 years- ADD, childhood bipolar, and autism. Any reasonable group would now be learning from this past experience. For the future, it would be chastened, cautious, and eager to correct the damage it has done- rather than embarking on any reckless new adventures. A prudent DSM 5 would tighten its criteria for ADD and put in a black box warning against the blatant current  off-the-DSM-label diagnosis of childhood bipolar.  DSM 5 instead does everything wrong it possibly could with ADD and then remarkably takes the mischievous further step of adding yet another new candidate for diagnostic fad (Disruptive Mood Dysregulation Disorder) likely that will increase the already scandalous overprescription of  dangerous antipsychotic medication to children. Go figure.

In many circles, the accepted wisdom is that DSM 5 workers are making such unaccountably bad decisions because they want to promote drug sales to kids. To support this accusation, cynics raise the Biederman affair and also APA’s previous excessive financial support from Pharma.

This is one time when the cynics are dead wrong. The DSM 5 work group is making simply disastrous decisions for the purist of reasons. These are not people with close industry ties and their conflict of interest is intellectual, not financial. Experts in child psychiatry are dangerously naïve about the likely misuses of their well meaning suggestions. They are blind, not corrupt.

What is needed is outside supervision to curb child psychiatry’s seemingly endless taste for diagnostic excess. And APA should also realize the grave  harm done to its credibility by the appearance that DSM 5 is far too Pharma friendly even if this has not been the real motivation behind the bad DSM 5 proposals.

To make matters worse, the DSM 5 field trial will be completely worthless- providing no information at all about the magnitude of the rate increase in ADD that will occur once DSM 5 opens the floodgates even wider. We did careful field trials before DSM IV to compare the impact on rates of the  different possible definitions and predicted a 15% increase for the one finally chosen. Instead, the rates more than doubled- courtesy of pressure from the drug companies. For obscure reasons, DSM 5 is conducting extraordinarily expensive field trials that (again perversely) avoid the only question that really counts- just how high will the rates skyrocket under the even easier to meet new DSM 5 definition.

DSM 5 will be flying completely blind into dangerous territory, unimpeded by adult supervision. The leaders of child psychiatry (who already have the unfortunate  track record of producing fads) will now be given a free pass to further feed their blossoming ADD fad. Will they never learn from past mistakes?

Do you believe that drug companies are controlling the mental health industry? Are children being over diagnosed as attention deficit disorder and are they being over medicated?

Want to reduce stress? Get some sleep 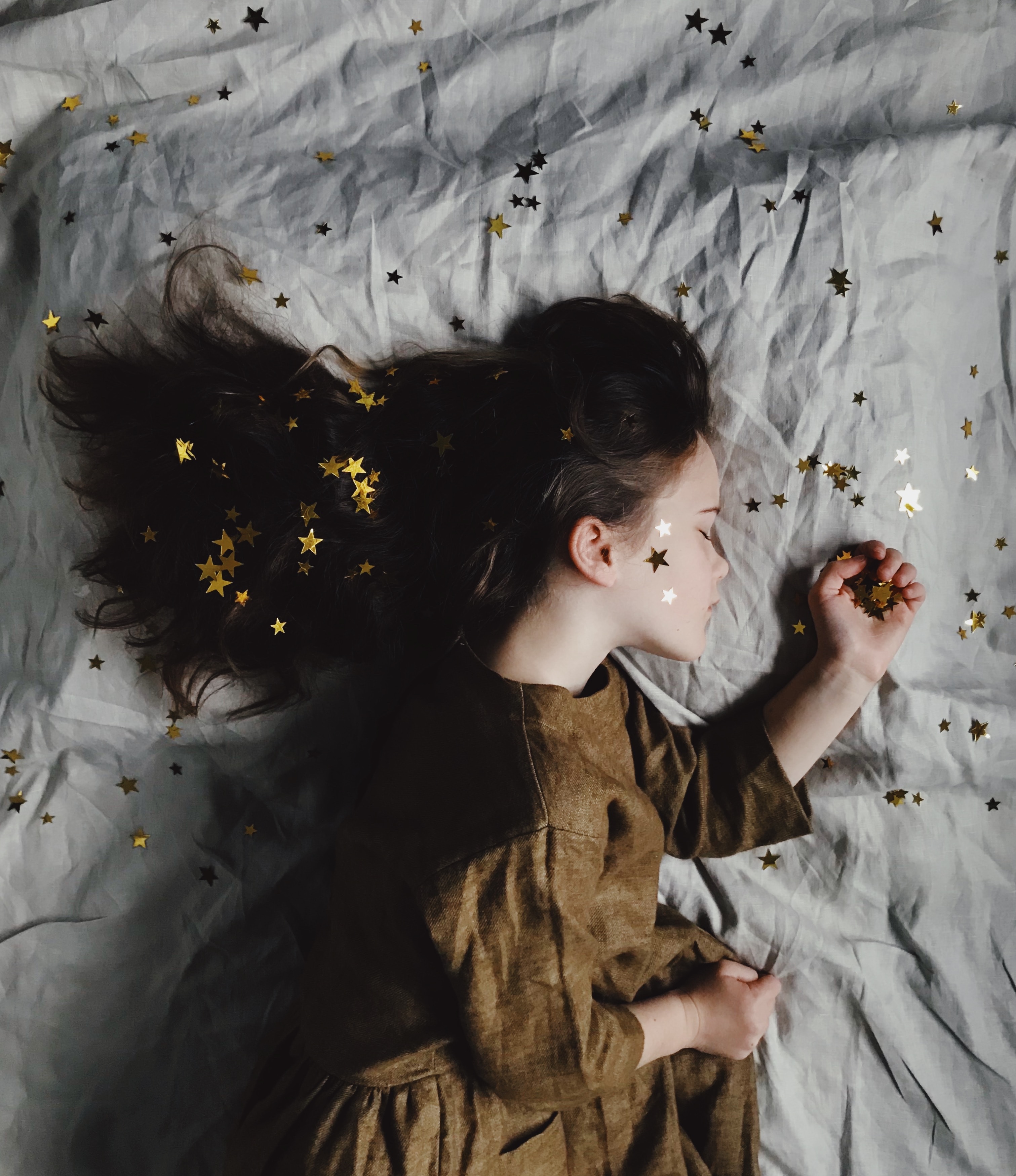